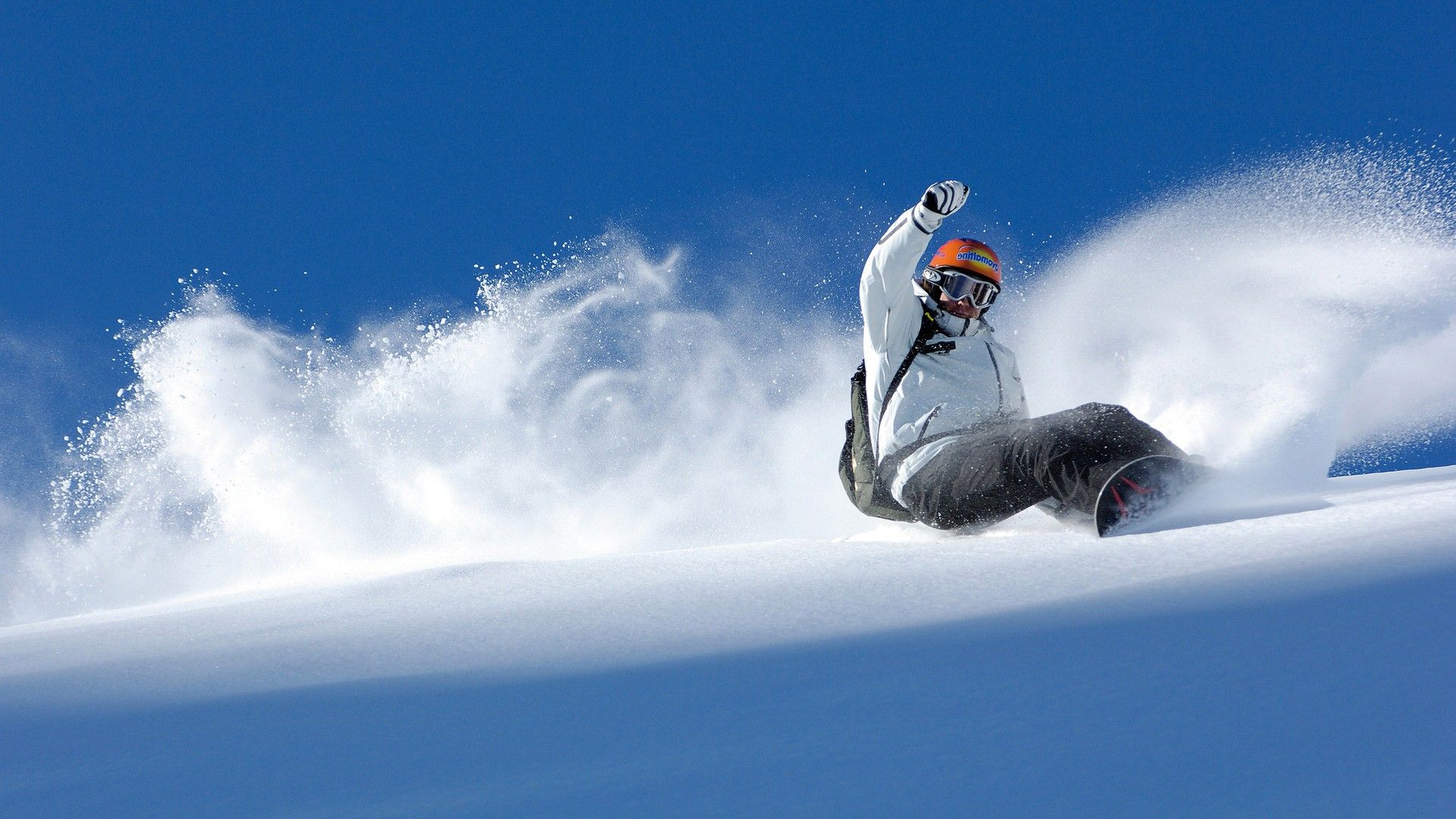 UP. STRAINED. BENT KNEES. SKI GOOGLES OVER EYES, JACKET WELL CLOSED, GLOVES TIGHT. AND GO DOWN! THE ASCENSION YOU MAKE IT WITH PALTINIS CHAIRLIFT!

THE WINTER SEASON IS OPENED BETWEEN DECEMBER AND MARCH 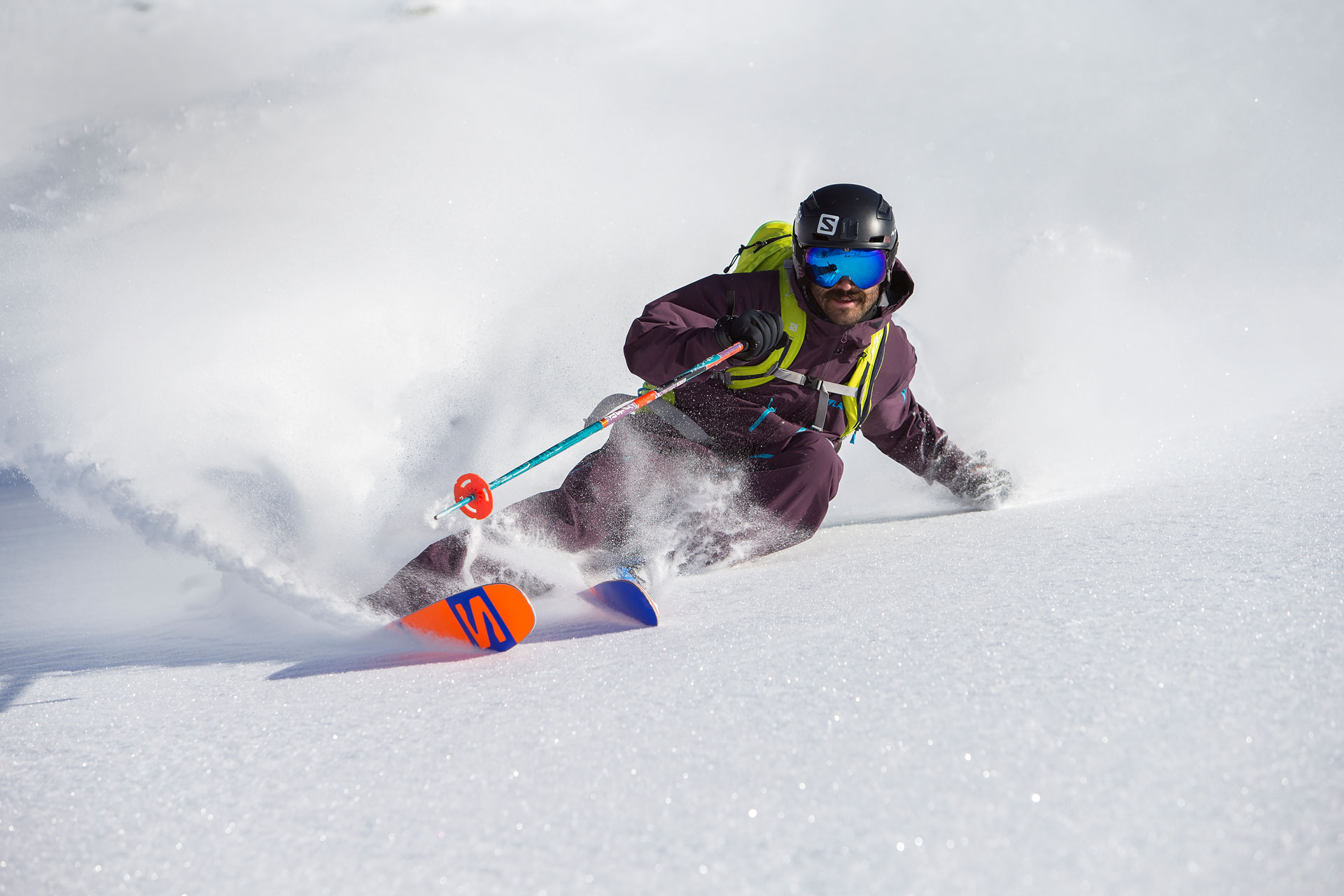 UP. STRAINED. BENT KNEES. SKI GOOGLES OVER EYES, JACKET WELL CLOSED, GLOVES TIGHT. AND GO DOWN! THE ASCENSION YOU MAKE IT WITH PALTINIS CHAIRLIFT!

THE WINTER SEASON IS OPENED BETWEEN DECEMBER AND MARCH

Now there are - and the real feel temperature is -.

The wind blows with the speed of - 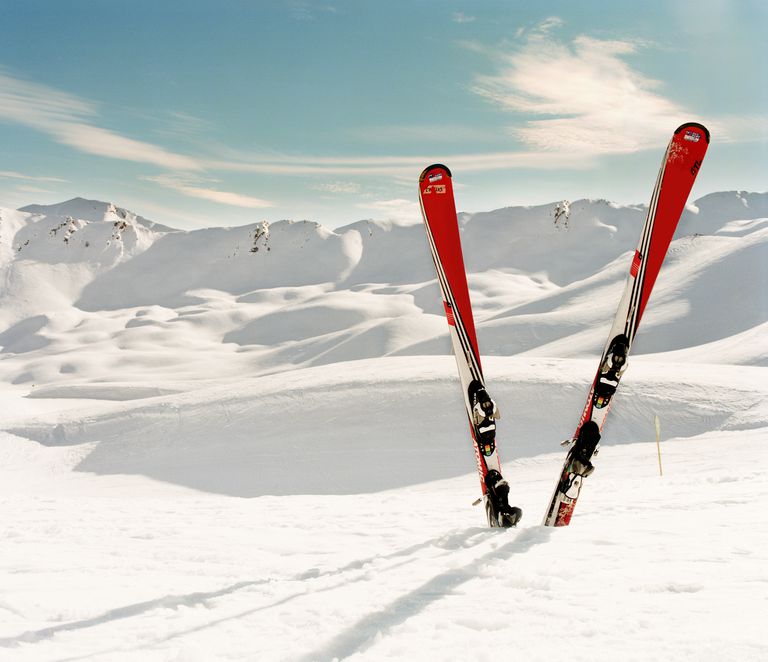 Paltinis chairlift was established in 1971 and features a cable installation with 52 seats for 2 people at a speed of 2m/s.

The track has a nocturnal installation, and since 2013 it has been equipped with snow cannons.

The chairlift works throughout the hole year not just during the cold season.

Paltinis resort is 32 km away from the city being connected with a modern road which has an impressive landscape, both during winter and summer time.

Paltinis Resort is situated in the middle of coniferous forests in the center of Romania, 32 km from Sibiu, on the northern coast of the Cindrel Mountains. Paltinis is the oldest resort in the country, not just the highest, being founded in 1894 by the Carpatina Ardeleana Tourists Society - SKV (Siebenburgischer Karpatenverein).

Paltinis is an exciting option for a long weekend for practicing winter sports or walks through Cindrel's Lake Reservation to the famous glacial lakes. Once you get to Paltinis you can not get bored. You can ski, climb nearby wooded hills on accessible trails or just admire the panorama that opens in front of you. You can visit the Hermitage and Constantin Noica Memorial House . Whether you are staying for a day or a whole vacation, one thing is certain: you will enjoy, you will feel good, and Paltinis will remain long in your heart. The resort is located on the northeast coast of the Cindrel Mountains (Southern Carpathians), 40 minutes from Sibiu, which is linked by a modernized road. Also it is the mountain resort located at the highest altitude in the country (1442m).

The mountain climate, with ozone air, recommends the resort for treatment of asthenia, Basedow's disease, pulmonary sequelae, overuse, benign hyperthyroidism. The average annual temperature is +4 degrees Celsius (the average of July is 12 degrees C and January of - 6 degrees C). Rain is frequent, but short-lived, and the snow cover is present 120 days a year. A common meteorological phenomenon encountered at Paltinis is temperature inversion.

Ski conditions are excellent from December to April. The Oncesti track is accessible from the resort for all lovers of the winter sports. An important tourist destination in the resort is the Hermitage, a wooden church built in the third decade of the 20th century where it is the tomb of the Romanian philosopher Constantin Noica. The religious worship was founded by the Metropolitan Nicolae Balan and has the theme of "The change to the Lord's face", benefited from a catapetamus performed between 1944-1945 by Constantin Vasile in a non-Byzantine style. The fresco is the work of Ovidiu Preotescu. Church was built with craftsmen from Rasinari. Among the valuable objects preserved in the church, there is the icon of St. Paraschiva dating back to 1904 and a Psalter of the same period.

Păltinis began to show his true modern valences, gradually entering his normal role as an important tourist center of the Cindrel Massif and of the mountains between Olt and Jiu, the number of visitors and skiers coming from all over the country increasing substantial. All this shows that by means of pertinent measures, the good use of the local conditions and adequate urbanistic possibilities, combined with the tourist and sports ones, Păltinis presents a latent developmental conditions, fulfilling the current requirements for a multivalent, great future resort.

Starting from this period, it has become increasingly clear that the extensions are far from sufficient, that Paltinis can become a more interesting destination for many tourists and that the openings to the clear ski areas in Poienii area Găujoara, Bătrâna Peak and Surdu Surf have to be done as quickly as possible.

Regarding the railway transport, the Bucharest - Pitesti - Rm. Vâlcea and Bucharest - Braşov - Făgăraş highways meet in Sibiu to make their way west (Deva - Arad) or north - west (Copşa Mică - Cluj Napoca - Oradea). It is worth mentioning that Sibiu has direct connections with Budapest - Vienna and Bucharest - Sofia.

The fastest means of transport to get to the old Hermannstadt is the airway. Sibiu has a modern international airport (located just 5 km from the center, to Sebes - Alba) connected directly to several European cities in Germany, France, Italy, Austria, Moldova and Ukraine. The national airline offers flights to Bucharest, Munich and Vienna, and another private, the most important in Transylvania, provides daily flights to Germany (Munich), Italy (Bergamo, Treviso), Republic of Moldova, Ukraine and three times a week to other three Italian cities (Rome, Verona, Bologna) and Germany (Stuttgart) and the capital of France, Paris.

We are waiting for you in an excellent location where you can enjoy the wonderful winter sports.

You can enjoy 2 tracks according to your preferences! Oncesti (1200m long, chairlift) and Daneasa (409m long, ski lift).

You can choose any track according to your experience! Oncesti, with medium difficulty (1200 m blue), Daneasa with high difficulty (409 m black).

On our tracks you can practice either ski or snowboard!

We will provide you with ski lift and chairlift.

You can enjoy these sports for a longer time thanks to the nocturnal installation.

We're backing your needs with a rental equipment place and an apres ski location.

DO YOU NEED MORE DETAILS?

We are happy to help you! If you need any further information please write us.

In order to prepare a holiday with us, it is good to keep in mind the facilities we have! 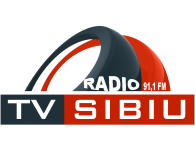 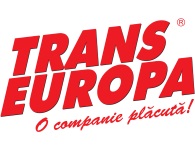 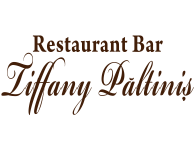 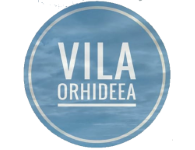 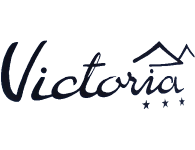 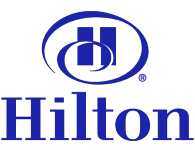 We understand your passion for winter sports! We are waiting for you!